The film Opus Incertum examines the theme of the 'border', 'wall', 'frontier' or 'barrier'. The work was made during a residency in the Tourcoing district known as La Bourgogne from June to September 2013. The film is a fascinating and disturbing exposé of a community that has literally been marginalised, placed within a fortress, but also keeping itself within that fortress (a Redoubt) on the edge, on the border, out of the way; the community, living by means of a parallel economy now wards off mainstream society and is wary of prying eyes or interference.

Read the text by Nathalie Poisson-Cogez about residencies in  Tourcoing 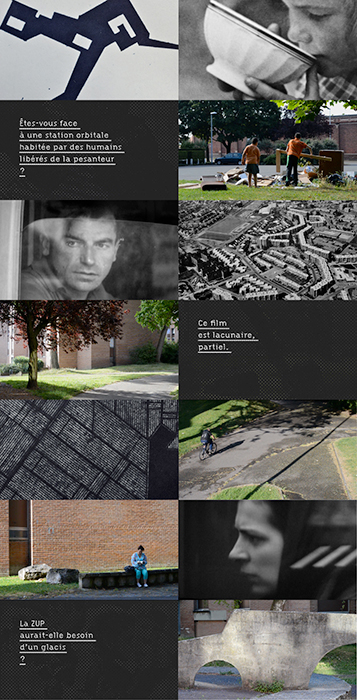